Jeni Mawter resides ‘where angels fear to tread’ which makes her both a fool (lacking in judgement, sense and understanding) as well as someone who confounds convention to create serendipitous surprises.

Jeni, also known as J.A. Mawter, is the popular children’s author of the hilarious ‘So’ series: So Gross!, So Feral!, So Sick!, So Festy!, So Grotty! and So Stinky! (HarperCollins Publishers Australia) as well as the Freewheelers series: Unleashed!, Launched! and Extreme! (HarperCollins Publishers Australia). She has published picture books There’s a Sun fairy in Our Garden (Axiom) and The Snugglebump Jump (Wombat Books), as well as fiction, non-fiction, poetry and verse narrative for the education market. Kiss Kill (Really Blue Books) is her first young adult transmedia novel. It is told with multiple texts such as songs, poems, essays, prose, scripts and in graphic novel form.

Jeni is a motivational public speaker and workshop presenter for school children and adults. She has taught Writing for Young Adults and Children as part of the Master’s programs at both Sydney University and Macquarie University. Currently, she is a judge for the NSW Premier’s Literary Award, Chair of the panel for the Ethel Turner Prize for Young Adult Literature. 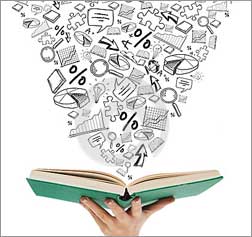 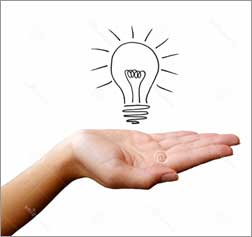 Don’t put down. Lift Up. 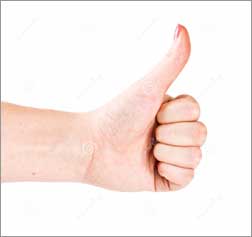 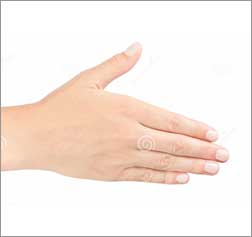